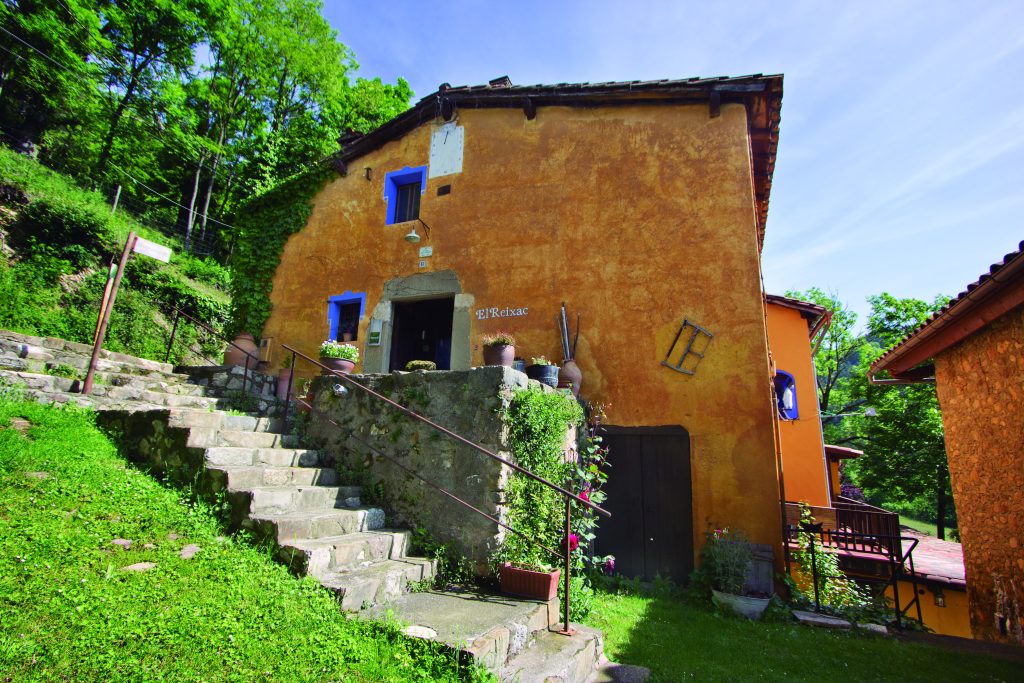 The Mossos rooms to rent are on the upper floor of the farmhouse. The name comes from the former tradition of Catalan farmhouses providing upstairs rooms for the farmhands who worked the fields. This accommodation sleeps six/seven people, and has three double bedrooms, two with a double bed and one with twin beds, a living-dining room with table and chairs and two sofas in front of the television. There is also a wooden bench facing the fireplace. The kitchen is fully equipped with all the necessary small appliances and utensils for a comfortable stay. This house has two full bathrooms. 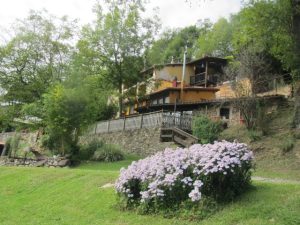 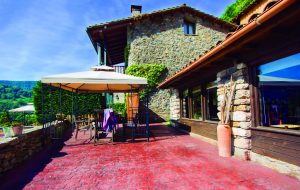 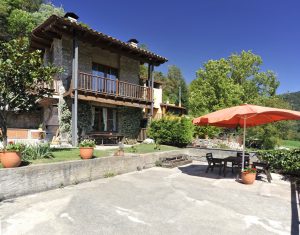 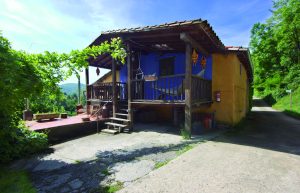 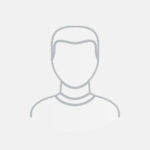 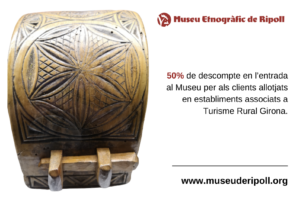 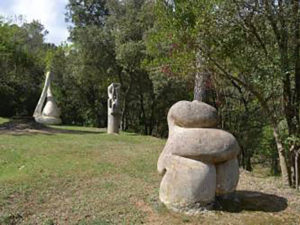 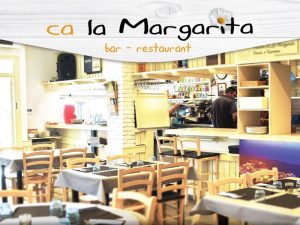